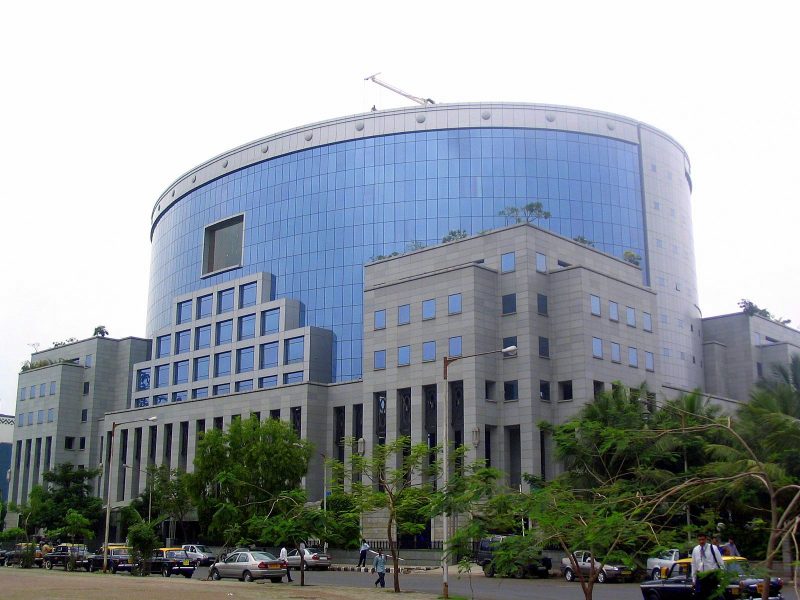 BKC displaced Nariman Point as Mumbai’s CBD! Read on to know why BKC won’t be dethroned in the next 5-7 years.

Bandra Kurla Complex (BKC) has witnessed a phenomenal transformation over the last 20 years. The State Government set the ball rolling by appointing MMRDA as the special planning authority to develop BKC (Bandra Kurla Complex) as an alternative to the erstwhile CBD (Central Business District) – Nariman Point.

After initial reluctance, some of the Private and PSU Banks and companies shifted their headquarters to BKC. The National Stock Exchange opened its headquarters in BKC in 2001. Soon after, developers realized the potential and picked up land parcels in the region to launch multiple Grade A+ commercial projects. The total stock at BKC stands at about 18 Mn sqft as on year-end 2020. Diamond Bourses (~2 Mn sqft) opened its doors in year 2010. As of today, some of these Grade A+ commercial projects command the highest rent in the country for office space.

One of the most well-connected suburbs of Mumbai city, BKC is also the epicentre of most of the major existing and upcoming infrastructure projects – Mumbai Highways, upcoming Metro lines, upcoming Bullet train project, SCLR, Bandra-Worli Sealink, upcoming Coastal freeway etc. Such a central location advantage with convenient connectivity to Northern suburbs, South Mumbai and Eastern Suburbs gives Bandra a big edge over any other micro-market. BKC is also surrounded by prime residential localities such as Bandra West, Khar West, Santacruz West on the West and Chembur, Wadala and Vikhroli on the East. Existing physical Infrastructure makes it easier for residents in these localities to easily commute to BKC. Nearly 85% of all senior employees at BKC reside in these neighbouring suburbs.

We foresee further development in and around Bandra Kurla Complex not only for office complexes but for retail malls, cinemas and hotels over the next 5-7 years. Around 4-5 Mn sqft more Grade A+ commercial office projects are planned which will generate about 50,000 new jobs in BKC over the next 5-7 years. Till then, we can comfortably shelve the case file of ‘CBD of Mumbai’ with a seal of BKC on it.